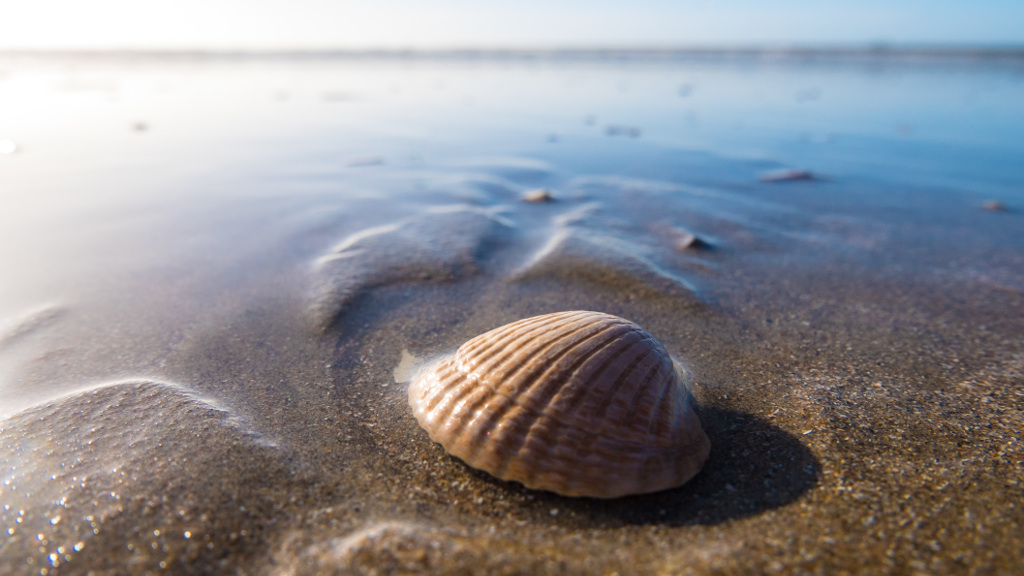 You are reading this because you can’t understand why os.getenv('SOMEVAR') doesn’t work when echo $SOMEVAR does; or because you’ve never figured out why this mysterious shell command, export, is needed.

The shell is the software that gives you a prompt and parses and executes the commands you type. But the shell is also a programming language, and, like Python, it has variables. So, here is a version of hello world in Python:

Here is how we would write that program in the shell (there are many different shells, but here we assume bash, which is the most commonly used in GNU/Linux systems):

Variables such as greeting are called shell variables and they have nothing to do with the environment. In the following example, Python isn’t going to pass the greeting variable to myprogram:

Likewise, the shell isn’t going to pass the greeting variable to myprogram in this:

If you want greeting to become an environment variable, you need to “export it to the environment”:

The above works when greeting is already defined. Usually it is convenient to define it and export it at the same time:

will delete both the shell variable and the environment variable.

Another way to set an environment variable is like this:

Previous Post: « virtualenv demystified
Next Post: Why nginx is faster than Apache, and why you needn’t necessarily care »